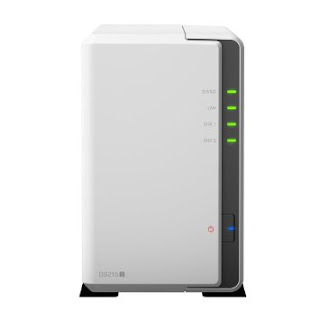 I'm a nerd and this is a nerd alert, a red alert.

During the recent visit of my friend from Japan I decided to finally set up a hardware R.A.I.D. system at my house. Just a small mirrored setup, though it should prevent me from worrying any futher about losing my music and photo libraries. That is, as long as nobody breaks into my house and steals the actual hardware. I'm going to try to hide it behind some books. Nobody steals books, at least not as part of a breaking-and-entering operation.

If only CS would have hidden his cameras underneath some volumes of literature in his car. Byron just might have saved him.

I can joke about it now. The shock has passed. I used to steal books nearly every chance that I had from a chain store like Barnes and Noble, B. Dalton, and the very best name for a bookstore ever : Books-A-Million.

Because nothing speaks to the American intellect as does the number, a-million.

There is always that to surf along the intertubes about. The internet, what a fucked up place. In an apocalypse my books would eventually be eaten by rats, but at least they might love me for it.


The concept of property - ownership - is an odd one, yet one that I cling to in some ways and then denounce in others. It is the American within me, I guess: highly idealistic, practically retarded.

We rush headlong into another season of campaigns. It is sport for the lame, fashion for the straight.

Big investors still hunt big game, those that can be taken down with the pressing upon of a trigger.

As people mention how many gun deaths there are in the US, I am often tempted to point out how many guns there are here, and then how few people bother to ever use them to choose, like the vote.

It's as if there are a bunch of pre-suffragette women that aren't even bothering to kill people to get their point across.