The periodic table, the elementals 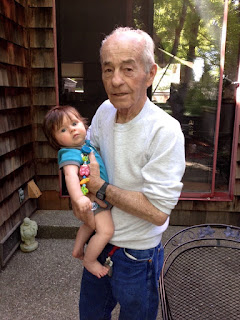 On some level I must have remembered, acknowledged to some inner version of self that I had. Some dark tickle in the chest and throat, a feather along the back of the neck, near the ears or across the eyes slowly blinking, reminding as does the cousin of sleep, death.

It was last Super Bowl Sunday that my father passed away. It was not a great time for me, and much has not improved much in the year that has followed. I've never been the most emotionally stable person. I do myself few favors, but I am growing tired of losing in that regard. My behavior yesterday was more motivated by emotion than is my usual custom, which many already consider extreme, by their standards of living. No one would question me if I were dying, yet so few notice this.

Death has its way of pushing postcards into time, placing pieces of two-sided blackness into the cardboard of life's passing. Quietus is nearly useless, except that it makes time easier to gauge. It asserts itself as an undeniable moment from which surrounding events can be better understood, never escaped. Memories are so easily placed on the shelves of the mind, arriving with sudden dust, never departing.

It seems unfair, because it is unfair.

Dealt with in any number of ways, it is sanctioned as fact by fear and awe of the known, the felt, the past. Death offers few choices, few alternatives, maybe the occasional if only, or then again: right now.

For a person who relies on various forms of denial to function, death serves as a great reminder, the greatest terrible.  The endless-ism.

At night the passing calendar of stars above whispers this open secret down to each of us, huddled together as a herd of the as yet unnoticed.

Every morning arrives like the nearly unthanked miracle that it is, though I do sometimes try.

I try up towards the stars.

I look and wonder about the now, the then. 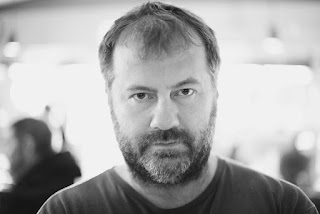