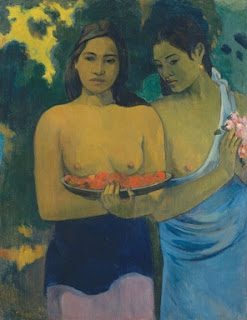 “I feel that Gauguin is evil. He has nudity and is bad for the children. He has two women in the painting and it’s very homosexual. I was trying to remove it. I think it should be burned. I am from the American CIA and I have a radio in my head. I am going to kill you.” - Susan Burns, 53 (attacker of Gauguin's painting, "Two Tahitian Women")


Apparently she tried to pull the painting from the wall while screaming, "This is evil"... 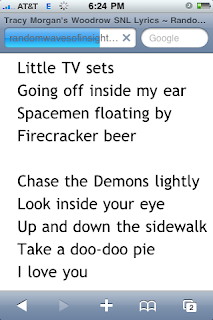