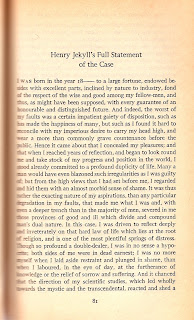 I have finally lost my mind, once and for all.

I have a friend that I've mentioned here many times.  He has been a mentor to me since I was about 16.  I dropped out of high school for reasons that I won't go into here or now. But he was a teacher at an alternative high school that allowed for the enrollment and advancement of students like myself, as well as others that needed a high school degree in a different fashion, for any variety of reasons.
He was my science teacher at first, then literature, then video production. There might have been other classes he taught as well but those were the ones I remember. The ones that stuck with me and affected me most deeply. 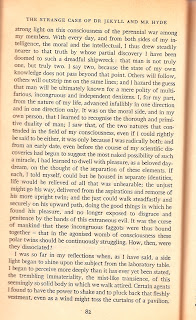