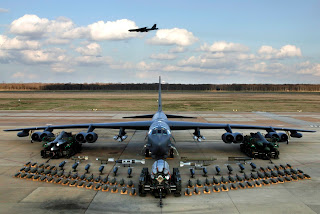 Aurora was a Disney princess. Sleeping Beauty, in fact. At least one friend interpreted yesterday's post cryptically. It was not intended to reference anything other than the boy being a "princess" and my vague distrust of the ol' Disney magic, where he had just visited. Though when I look at the image more... it occurs to me that the mom was making a bed in the background, so the sleeping angle is reinforced a bit there.

And the boy did look like one of the dwarf extras: Tranny Fancypants.

I am exhausted. Nothing makes any sense in my personal life. I just keep doing it but I am feeling increasingly disassociated from it all. I have lost some of the love that I was starting to feel for domesticity, for cooking. I spent $327.90 at the grocery store and I didn't buy anything to make a meal. Or, not very good meals anyway. The boy and I just had cheeseburgers, pickles, and mac-n-cheese. I swear it. I care that little. I am starving the future of its nutrients. We tried a different version of the noodles and cheese. There must be a healthy version out there. We haven't found it yet. I guess I need to do my research, but I don't feel like it.

Okay, I just received a text that a friend is coming over. We will cook another dinner, one hopefully better, with more of the things that help one escape the previous paragraph.