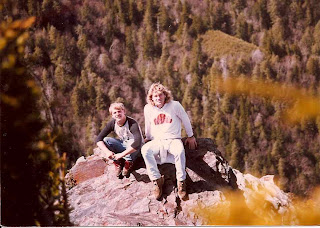 But I have never really had any type of inner-balance at all.  It is all something I tell myself because it makes me happy to do so.