Jesus is a popular Spanish name 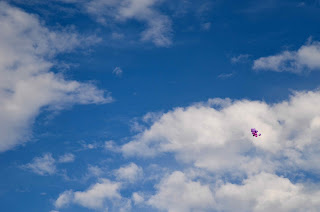 Another rainy day, apparently it is the season now.  I'm told that paradise will start to smell like cow shit soon. It is the way of things.  It is needed to keep the land fertile.  We drove by a field a few days ago that was freshly manured.  It was not the most inviting smell.