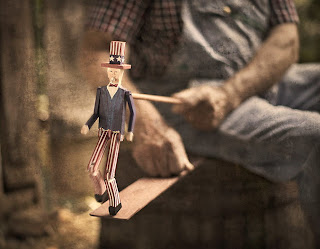 "As such, he has the badge of a distinctive jargon.  Jargon, native or imported, is always with us; and in America, both academe and the art world prefer the French kind, a thick prophylactic against understanding. We are now surfeited with mini-Lacans and mock Foucaults.  To write direct prose, lucid and open to comprehension, using common language, is to lose face."

"Language does not clarify; it intimidates.  It subjects the reader to a rite of passage and extorts assent as the price of entry.  For the savant's thought is so radically original that ordinary words will not do. Its newness requires neologism; it seeks rupture, overgeneralization, oracular pronouncements and a pervasive tone of apocalyptic hype."
.
Posted by Sean Q6 at 9:56 PM