The excesses of replication 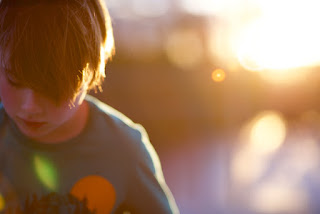 I guess it's this death is coming feeling that I don't care for.

I'm sure you have already thought about what this means for you. Here in Sonoma we have no known cases yet, to the best of my knowledge, but we will. Maybe when the world is burning across the bay, hopefully later, according to the flat curve societies.

The future is less like the past than ever.