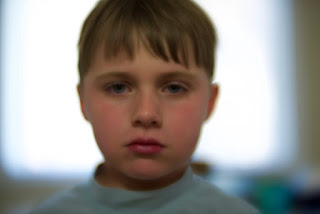 This is the boy's new portrait look. I asked him to look right in the camera lens because I wanted to capture the moment that I told him he had to clean his room. He is becoming a nearly un-coachable model. His talents are exceeding my instructions. He's developing a wry sense of humor concerning my expectations of him having his picture taken. The kid is really learning how to communicate complex emotions simply. He looks like he's just woken up and realized that it's Monday.

Cato said that he doesn't like the image. He said that the boy looks like he's on drugs. But, Cato sent me the picture below while he was on some new designer butt-fungus fur and asked me if I didn't think that picture was just as super-trippy as he did.

No, I didn't. I looked at it and only saw what was there. It is impossible to say what dragons of pleasure glide freely amidst the open skies of the minds of others. 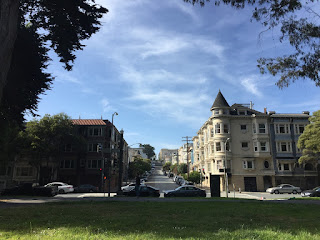