"Isn't it pretty to think so?" 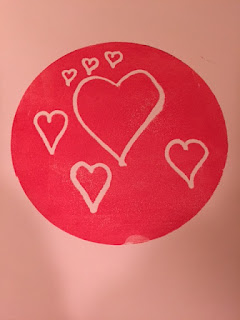 Oh, I just don't know what to write about today. A reasonably small but persistent weight has been lifted, my health should be returning to normal within a month or so (recovery depending), by which time the divorce should be finalized with an equitable custody agreement in place. All that is required of me is that I return to the gym and negotiate my unpaid dues.

The past is finally becoming the past, again.

Yesterday, when Rhys arrived at my house and saw the piano in the living room he said, Wow, that's beautiful.

Don't get me wrong, she is very pretty, but she is other things also. I would be reluctant to claim that she is nothing but pretty, etc. I did so in the past only under the pain and danger of marriage.

No, I kid.... just blowing off a little cold, stale steam for old time's sake. I am happy to be done with it all. Relieved is perhaps the better word, but there is a happiness there also, mixed generously with other feelings, some not so triumphant nor comical in tone.