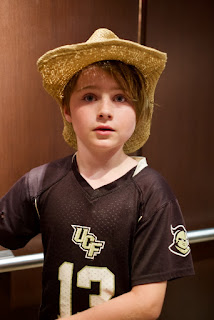 The Google Blogger platform is still fucked up and won't let me use the photo upload tool from the toolbar, but I was able to drag and drop, then center align. So... fuck 'em. It's not the photo that I would have used for today, so fuck me, also. I initially wrote, but fuck me, also. Phonetically, it is funny. But admitting things now makes one a homophobe, which I think means that you are a machine that plays old gay records, probably early disco. Or, maybe that's the homophonograph.

I can't remember anything any more, but I remember this: you must be gay or a female ally to gays to laugh at jokes about gay sex. Anything else is insensitive. And it's true. Imagine my rage if someone who didn't write made a joke about writing. I would be simply furious.

Maybe I am furious. Maybe it took a "no-cop zone" in Seattle for me to realize just how much injustice I have become used to. I have always passionately argued for banging subsidized heroin in broad daylight. Anybody that knows me knows that this has been my rallying cry. Drugs are a uniting force. Entire distribution networks have emerged off the grid, as it were. Some are now worried about the supply chain and I can understand their concerns. The market can be fickle.

Well, this is not how I thought I would write once I figured out how to use images here again. But fuck it.

Some posts simply seem to write themselves. The effortlessness shows.

There is nothing much new to report. I am back to work, where there is much work to get done. Each day arrives with a new set of tasks - some familiar, some foreign. That is about the best that someone like myself can hope for, to keep my mind engaged and the gears turning. The world has entered yet another surprising and uncertain time. One must learn to ride or play in these waves of revolution.

What did one of the Greeks say? Poverty is the parent of revolution. 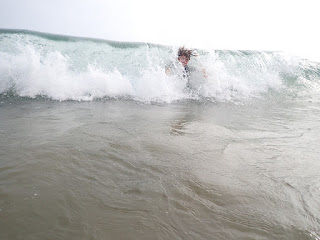