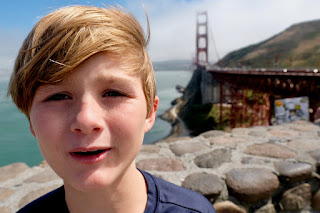 My brother and his two sons arrived yesterday. I spent the main portion of the day driving to the airport to get them, and then back, with a detour through Fisherman's Wharf. Maybe I'll dig out one of my camera cards and provide some photographic context. We will go back into the city today. There is a Giant's game tonight, we'll be there. Also, Chinatown and a few other places. Maybe we can find a comic book store in SF. The boys ages range from 6-11, so Peter Parker looms very large in their worlds. We'll take the ferry across the bay. They should love that. I know I do.

I'll be doing stuff like this for the week. There will be a couple more trips into the city, then Tahoe for a couple days.

Yesterday, we went on a WWII era sub that floats in the bay as an attraction, one very similar to the first one that my father served on during reconnaissance missions off the coasts of both Korea and Vietnam. My father's life seems so distant and foreign now, gone beyond just death, though I wish that he could have seen more of his grandchildren's lives. That always seemed to make him very happy. So be it, I say, when it comes to the happiness of others. Give some of your time, I say, it is practically an act of charity.

Rachel and I have been talking about the value and importance of family. We don't agree on very much, but without a fight I concede that I wouldn't necessarily want anyone to agree with me. It's one of those subjects in which no one really has to agree, they just have to avoid assigning too much value to any given disagreement. There is no winning.

Not everything in life needs to be as simple as Thanksgiving day. 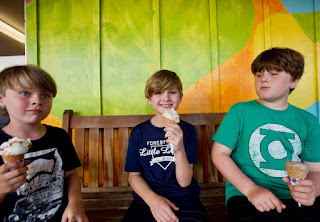 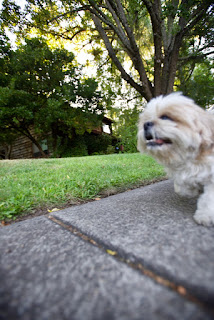