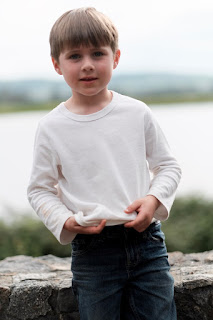 This was my son's loudly proclaimed public response to my putting on a wetsuit. I found it to be quite funny, but tried not to encourage him too much, not in front of witnesses, anyway.

So, I too have suffered from gender normative pressures. I have not had the most diverse experiences with gender, or not as much as some of my friends have. Until my five year old son tried to convince everybody that I had a neoprene vagina I would not have considered myself a victim in the gender battles. I closed my eyes and tried to get an erection to shut him up, but no luck. Janet Jackson does not do for me what she once did, I guess.

It did occur to me that maybe I shouldn't travel to North Carolina. They'd make me prove that I had a butthole before letting me use the bathroom. Or, did they do away with that law yet?

One world, one love... but binary buttholes.

I wish I had a picture of myself in the wetsuit, so that you could judge for yourselves, but you'll have to take my son's word for it until then: I look like a woman. I wonder how long it'll take for them to cut my pay.