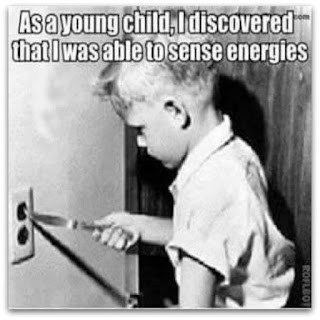 Ok, I've known that I'm fucked since the middle of the night on Thursday, but the reality of it is settling in now, doing its other internal damage. This laceration of the ligament was clearly still a novelty to me when I chose to go see New Order on Friday, a since regrettable mistake. Temporarily emboldened by an alternative set of feelings to my actual conditions. I might have made a pretty good voter.

Inured, with a j.

My ability to backup using my feet is completely gone. I am in constant danger of falling over. The doctor gave me anti-inflammatories but they don't protest conditions nearly enough for me.

Though, like an unexpected nose ring, I'm suddenly interesting again, in a sense - afforded special treatment, cared for. I don't mind being noticed for being uncomfortable, as long as I can occasionally leverage that a bit and that it's all temporary, sort of like a nose ring. Perhaps I've yet to settle into the charm of it. I'll give it a year.

I have something that almost qualifies as being something, the coincidence of it. I might be reasonably inactive for quite some time, the very thing that I spent the Winter making sure didn't happen. Now, Spring arrives as a series of maledictions, all mine. The curses and evil invocations that have been bubbling up out of me over this are the only thing making me feel young again.