Isis… she would even listen to the prayers of the wealthy 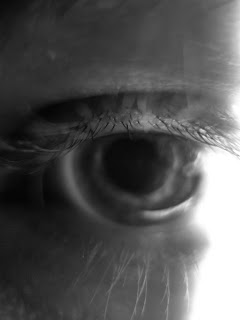 My life has become increasingly absurd. I go to sleep and also wake up long before most people on the east coast. It's as if I'm perpetually preparing to defeat imaginary jet lag, or maybe just suffering from its imagining. I am prepared to thoroughly dupe a trans-coastal journey east. I've been waiting for this fantasy flight for about a year now. I'm slowly moving towards UTC in body and spirit, the old Greenwich Meridian, the prime zone.

I would have left for NYC this morning, but alas…. It was not written in the stars, not mine anyway. My stars are too often the falling ones, a constellation in sudden descent.

Though in ruins, I have been sleeping much better, 6-8 hours a night consistently. I awake early in darkness, flirting with the goddess Asteria. The watchful eye of Isis falling upon me from above, then past me in my dreams; friend to sinners and slaves, patroness of nature and magic.

My kind of girl.

It's really too bad she's Egyptian, though. They're having so many troubles, and such strife, over there. They have started taking people into custody.

After that, what next?