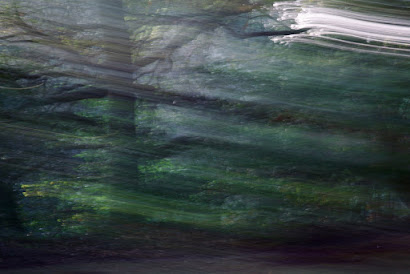 I discover things about myself, where I can sense with some proof that I am aging.
After teaching myself that Dire Straits song I started listening to a few great finger picking guitar players. See below - that's not the best among them, but he has some interesting playing techniques. These videos caused me to put my guitar pick down and finger pick at the thing a bit, leading again to a realization about age. It's as if I can feel my nervous system putting parts of me to sleep. If I'm not running back to every little nook and cranny of my life, as it exists in my body, and rehearsing my capabilities, practicing being who I once was, then the lights are getting dim in places where they were not always. Where they never were - or, not since I became whatever it was that I became. I've had relative access to myself just as I've been.
It's not as if I have ever had a great or refined or even modest talent for finger-picking, but I could do so in rhythm while changing chords reasonably well and had even rehearsed a few pieces that displayed some melodic intricacies and some basic rhythms. I could alternate between strumming and picking without being too oafish. All gone now.
I was playing an acoustic in the living room and Rachel came over and asked me to raise both hands and then stand up and stick my tongue out to see if only one side could curl, the speech test, all of it.
.
Posted by Sean Q6 at 8:37 PM