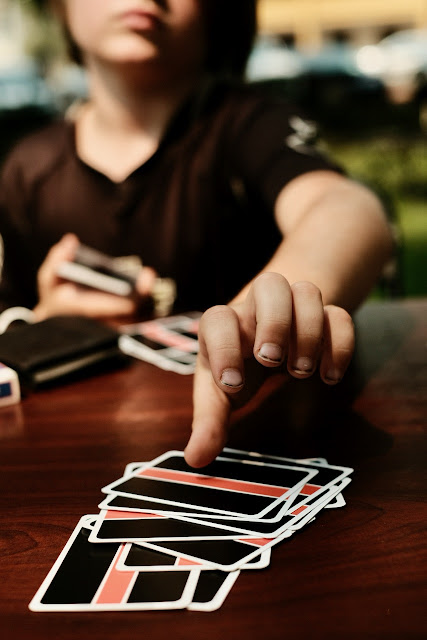 I like this. It was based on a film simulation schema that is meant to emulate Kodachrome 64. CS sent it. He is going to make my camera more interesting for me. I can tell. I will pilfer his knowledge and enthusiasm for his new camera. I am pleased with the above image. CS has work ahead of him.
I had my camera out and was shooting Raquel and Rhys this weekend as if things were normal again. We drank margaritas in the park and played "War" with a new set of baseball-themed card sets we had purchased - Giants and Cubs - $26. The margaritas were top shelf and delicious. What do they do to that top shelf that makes tequila taste so good? Uncharacteristically, I let Rachel finish my second or third one. A number of things were going suddenly to my head. We still had a drive home from the park. It felt good just to go to the square and do normal things. To spend money for the pleasure it brings, for the temporary feeling of natural insouciance, to shoot them as if that's what we were there for. In truth, we were shopping. We bought little baby gifts for our friends that we are going to visit soon. Vegas, sort of. Henderson, - the suburb of The Strip. Then a couple days in Zion, also.
I see many images online that are stylized to look like various film stocks. I become envious at some of them, knowing that such things can be done with digital cameras with relative ease. Shooting film starts to seem like a lot of silly work, then a lot more work once you get the film processed. Top shelf in cost. There is a tedium to it that should not be lied about or lied away, also. I have so far avoided becoming a photographer that spends most of their time editing rather than shooting. I love the snapshot aesthetic. But then I'll use a preset filter in Apple's cheapest photo program and post it. It is shameful. The result of having too much esteem for what little self-education I forced upon myself.
Now, I just need a handful of more profiles to work with, as they suit my mood. I could just wander around and shoot the objects of my immediate world, as one does. 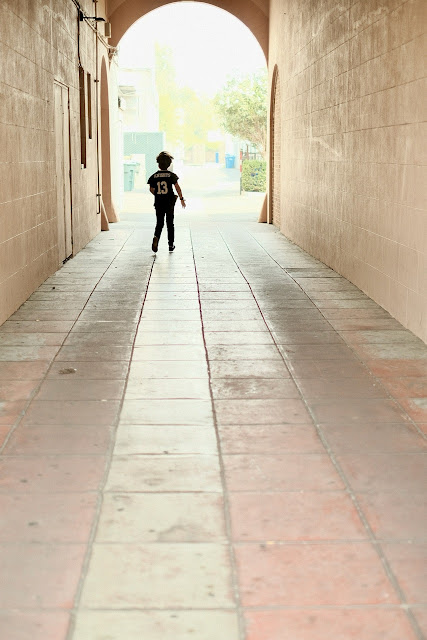 Oh yeah, a fancy digital guitar amp arrived from the great and mighty Amazon today. I haven't played the electric guitar through an amp with any sense of effort in a very long time. It is very different from acoustic. The settings matter greatly to how you play and what successes some types of playing will deliver. The opposite is often also true. It was fun to sit and dial through the settings on the top. It has various effects that can be dialed up and back. I was having fun with barre chords. There is an app that I will need to put on my phone to get the most out of it. There are, I'm sure, a variety of "classic amp" profiles that can be dialed up, not dissimilar to the camera's film profiles. What a world.
.
Posted by Sean Q6 at 8:33 PM