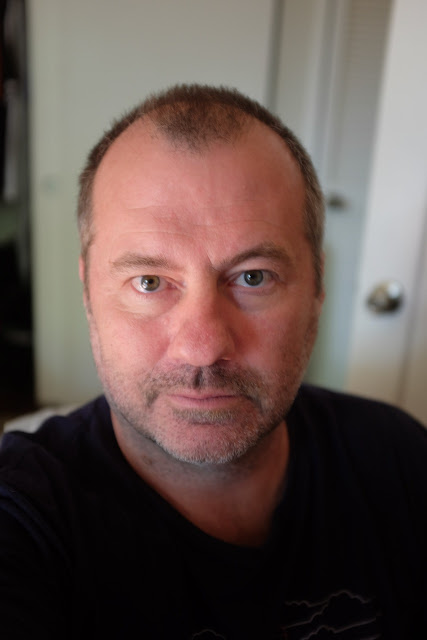 (Fuji X100S)
CS will have me draining my savings soon. He keeps sending me to Facebook user groups whose members specialize in adjusting the settings of Fuji cameras, of which I own two, to accomplish varying degrees of film stock simulation, and to varying success. The catch is, of course, that the newer cameras offer more options and capabilities. This is always the case. There is no way to defeat the capitalist impulse to purchase. It is more innate than procreation. In point of very scientific fact, procreation can be most easily understood as an extension of the impulse to possess. Researchers have recently isolated the newly named Amazon Prime Gene Sequence. It is not considered an aberration or a disorder. There are some quasi-religious treatments and conversion camps, though these rely on strictly negative reinforcement and produce results that can not be considered entirely therapeutic. People born with, or who have later purchased, this specific gene sequence can sometimes live perfectly normal lives. They are walking everywhere undetected among us with their shameful natural flesh-tone secrets.
You can see it in their eyes, once you know what to look for. It is that faraway focus on what can best be described as a broken set of determinations.
.
Posted by Sean Q6 at 11:52 AM