The New Neither Normal 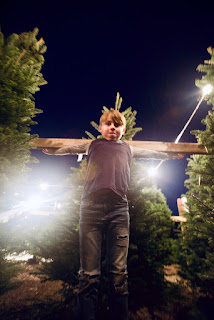 The rain has been murderous. I am trapped inside the smallness of my life. My kind would do terribly in an apocalypse, where nothing holy, sacred nor even civil remains. Where the enigmatic and ephemeral are not shared, and not revered. Where fear and suspicion further overtake the mind of mankind. I am neither as stoic nor as adventurous as I once believed I would be. I have become the thing I feared, the thing that I promised to myself I would find a way of avoiding. This last ten years of working has exhausted me of most impulses, except those of avoidance. I avoid responsibility and most of all work, though I have less energy for avoiding both lately. I am trapped inside the smallness of my life. It would be easy to blame age, but I'm no bigot. I think the aged are tremendously useful to our society... in a post-apocalyptic world they could be used as radiation canaries.