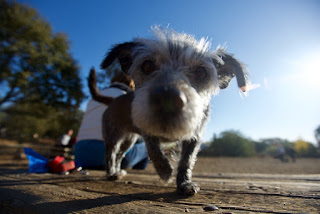 Last night I learned to play Dire Wolf, though I have not committed it to memory yet. So, I'm going to start following the Dead around the graveyard, selling hacky sacks in the parking lot, bangin' hippy chicks. I'm pretty sure I'm ready to buy a new electric guitar to reward myself for having casually learned to play a few old songs. I figure between those and the handful of songs I can play by Bob Dylan and a couple by Hank Williams I'll be ready to tour in a matter of weeks, maybe days.

Coming soon to a Piggly Wiggly near you.

Oh yeah, I also refreshed my memory on Waiting for the Bus/Jesus Just Left Chicago. The chords are pretty easy to play but trying to play along with Billy Gibbons is not nearly as easy as he makes it seem like it should be.

And I Know You Rider.

As I mentioned yesterday, I am ingesting an unusual amount of THC lately, even for me. So, the result has been an increase in noodling on musical instruments. It is all that I want to do. It has rained for five days straight now, so bike riding is out. I must find something to do with the excess energy that I normally channel into fear, laziness, and doubt.


I have a couple weeks off from work coming up soon. I want to go somewhere. Everywhere that mom and I discuss possibly going becomes either complicated or expensive pretty quickly. I would go solo but the idea of leaving the boy and mom to have Christmas by themselves seems markedly unchristian of me.