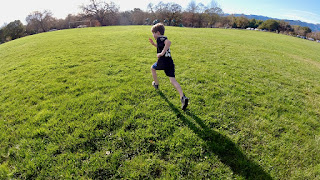 We bought a new camera, mom and I, for Christmas. The previous waterproof camera that I bought a few years ago had finally lost its ability to focus. The new one is basically a GoPro, but made by the drone company in which I may have some future purchasing interest. So far I have only been using it to shoot jpegs. All of the images in low light are shit, which doesn't give me a tremendous amount of hope for underwater photography, but ah well... the boy seems to like the idea of using it while cycling and snow-boarding. He is often full of action. 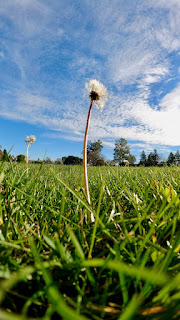 It is very small, so I have been bringing it with me everywhere we go. There is that, I suppose. Maybe it will prove to be a fun street camera, since it has a wide angle of view and is very discreet. The sensor is similar to what you would get in any smartphone.

I was playing around with the very limited manual modes. 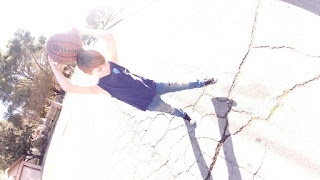 Overexposing, and trying to exploit the distorted perspective that arises from the 16:9 aspect ratio and  its 145 degree field of view. 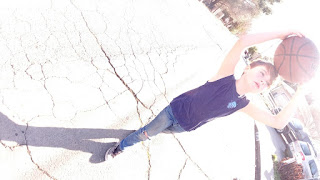 Perhaps I should have gone with my first choice, a more dedicated underwater camera. I guess we'll see. Shooting video is fun.

You never quite know what you'll get. 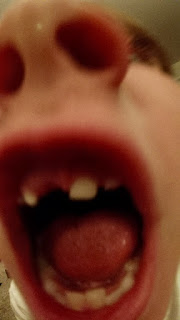