A lot of perpetual luck 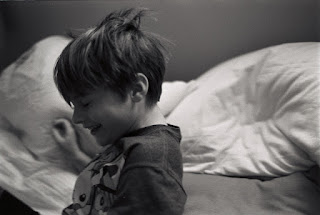 I'm at my home computer. I am trying to keep my work computer closed more in the evenings. Even though I am not working, it casts its capitalist spell over me. I watch shows too much as I am falling to sleep. Sometimes I awake and find the computer still there next to me, open, with a dead battery. Other times I wake up after a few hours and it is still playing, pouring its inanity into my defenseless mind.

I explained all of that to justify the older picture, one that I may have used here before. I'm at my home computer.

I have ridden nearly 300 miles on my new bike already. Such physicality at this age requires a lot of perpetual luck. I can often feel when mine is about to give, or as it is giving. I am often just a few cycles away from a strain, a sprain, or matters much worse.

The GOP is rushing to make sure everybody knows that they are being consensually governed. Trump finally did something that shocked no one, so they would expect us to not be shocked by it then use that lack of shock as a suggestion of innocence.

We live in odd times. I never dreamed that open access to information would result in something like this. It all seemed like a dream - that finally we would all have access to the same reliable information, the world would be a better place. I still have friends who speak to me optimistically about it. It's as if.