Send in the Calvary…. 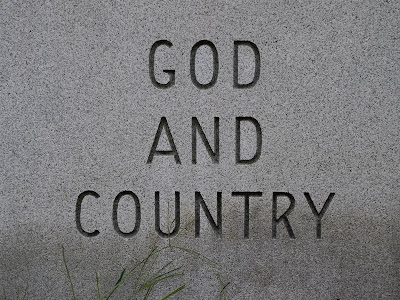 I'm having problems with this aging friend of mine. He's not a bad guy, but he just keeps having run-ins with the law and I don't know what to do. He's gotten older and his mind is starting to slip at an astonishing rate. Last week he got into the wrong car and drove off. It wasn't exactly stealing but you can understand how the law looks on things like this. The car's registration had lapsed so they had to haul him in. I'm not sure who bailed him out but I question if it was the best thing for him. He's been misplacing things and he's becoming forgetful.
Like I said he's not a bad guy, but what am I to do? I worry about his police record. I don't even bother trying to call him on his cell phone any more. He never knows where it is and I don't want to alarm him with the thing going off and him not being able to find it.
He caused such a problem at the DMV that two women had to mace and subdue him, such is their state-funded training.
Just the other day he shit himself in a movie theater. Again, they had to call in the cops. He had fallen asleep during a Woody Allen film, as the others were leaving the theater they tried to wake him. He had stopped snoring so they were worried. He's becoming an increased nuisance to the charming little society he lives in. He's always been a trouble maker, of sorts. He was in a "punk" rock band that once opened for Abe Lincoln, at least that's what he claims.
I couldn't find anything on the internet about it… but as I was searching the symptoms... I was directed to a few interesting articles on the effects of menopause. 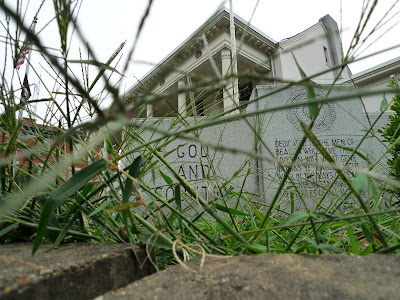