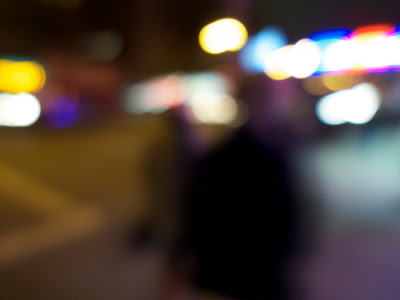 I woke up and felt guilty again. Memories of the night before creeping back to me, ashamed of themselves. They crept back very slowly, one at a time. I went out drinking with some friends after work. It all started innocently enough, with nice cold beer. But then I burst through the whiskey window, with cape on, bullhorn in throat, ready for action… demanding it.

I don't know why I ever choose to drink whiskey after beer. It always seems like a good idea, a wonderful launching point for great possibilities. It rarely ends up that way.

So few poems are written in that state, by me. 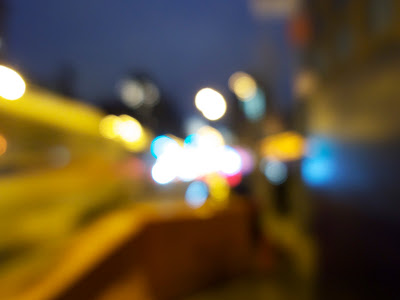 Earlier in the evening I distinctly remember offering some useful advice for drinking whiskey. Never tilt your head back, always just tilt the glass towards your lips, sipping the whiskey, slowly. As soon as your head goes back then you are very likely gulping it and you deserve whatever happens to you. It acts as kerosene on the mind, and flame.
It is also very likely that nobody else deserves whatever it is that happens to you.
I only had one, I think. I remember one.
After venting my wisdom on these poor souls for an hour or two I suddenly decided to get on my bike and ride home through late-night Manhattan traffic. Pure class. Part of me should have gotten hit, or slapped, or put in a head-lock. Anything….
I woke up and everything seemed intact. Though tact really should not be included in that sentence. 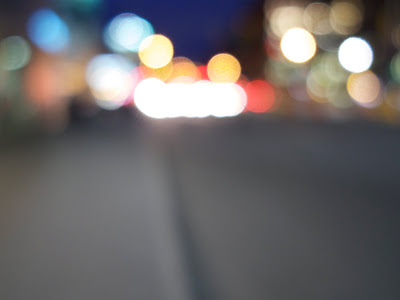