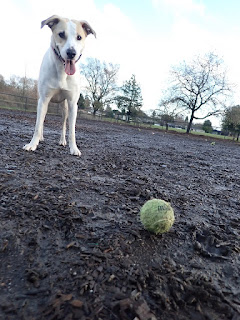 Neither of the two newer cameras that I have are very easy to use with any of my Mac computers. Either the RAW file format is not supported or the camera will inexplicably shoot some shots in JPEG and others in RAW. It is driving me crazy, but not enough to fix it, or to find out why it is happening. It leaves me with fewer images to work with.

Like, right now. I just tried mounting one of the little cameras to both of my computers, hoping to get it to mount as a drive, which it has done before. Nope. Restarted both computers. Still, nothing. Learning new camera systems and memorizing their quirks and limitations is taxing, and my life already deals with a fair amount of complexity.

Ah well, fuck it. I just spent way too much time getting a little micro-sd card to mount but then all the images on there were video and I have spent too much time fucking with it already to now get sidetracked into editing a video for a single shot. And as I mentioned before, that camera sucks in low light. It is really only meant to be used in broad daylight. I should have waited to buy the new GoPro Hero8.

It took me over an hour to finally produce the image that you see above and I might have already used that one. I can't remember. I am experiencing technological exhaustion and it is only 7:41 on Monday morning. I must find a better way of fighting soon.