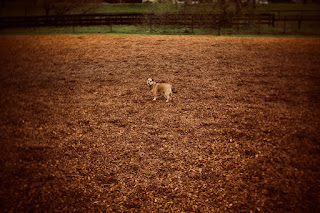 I sit here with my first glass of red wine of the day. I went to the dentist earlier - a crown was needed. Not nearly as bad as a root canal but the sound and smell of a drill being used on one's teeth is not anything that easily extinguishes itself. The wash is only to spit, the unpleasantness of the mind remains. So, there is the wine and the memory of the smell. It will likely drip down the left side of my face and onto my white shirt, because I'm still a little but Sylvester Stallone'd from the local anesthesia. My lip droops Lidocaine.

I often chat with my dentist about the various drugs that used to be used as compared to the ones that are now. Amazingly, they have generally less abuse potential and are more effective. He will tell me illicit stories of when his office used to get broken into by ravers desperate for tanks of nitrous oxide.

No, I told him that story, but he had stories of his own, as well.

Nitrous oxide makes me feel like going better places than just the dentist, though I never arrive. The feeling wears off. Even when I was a kid I used to relish the atmospheric walks home, down the familiar streets that felt so suddenly unfamiliar, thinking of an album that I should listen to.

I want everything, life, and some more of it.