Two things in life are certain 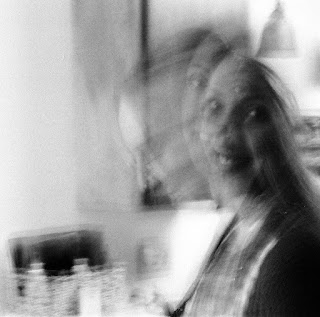 Super Bowl Sunday. My dad passed away four years ago. I was in a bad place when it happened. Rachel and I were apart. She was dating somebody. Her call to me consisted of two sentences: I'm very sorry and I have to go. After the call at least one of those sentences seemed true. It is not a slight against her, only the recognition that at that time I no longer mattered to her. That was clear. I was in Colorado at the time. That's where he lived, though about four hours away, in Grand Junction. I did not see him before he went. After, there was only the urn.

I do not need to re-live either of those feelings. I was trying to remember something from long ago, and thought that maybe this site would help me. I stumbled across an old post about my mother, Stella. Rachel reminds me of my mother, sometimes. They are both only-children, and they share some of their demeanor and mannerisms. There has never been a time in which I have consciously confused or interchanged the two, believing one to be a substitute for the other.

That is perhaps sufficient reminiscing for the day.

So much more than two things in life are certain.