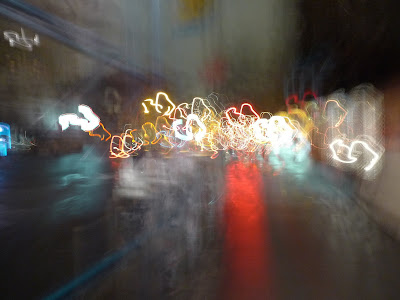 My photography teacher has decided to make a little fun of me. It is okay for now, he is a crazy old man that takes dirty pictures of mostly poor, ethnic people. He has finally given in to these minor eccentricities of his. It's probably syphilis, but nobody's sure, he is untestable.

I have learned to just ignore these outbursts of his, much like I learned to do years ago with the unexpected salivating. I have been told that it's important not to make him feel that his behavior is alarming in any way, just to let him go back to his ceaselessly cruel, immigrant pornography.

As long as he doesn't get caught with any nude minors, it is a mostly victimless crime... you see, he has been involuntarily celibate for years. 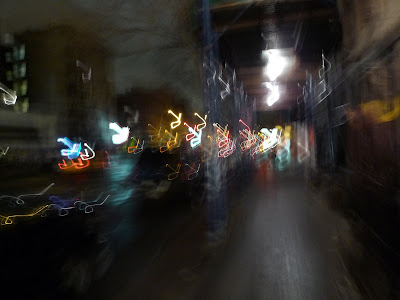