In the hills outside San Jose 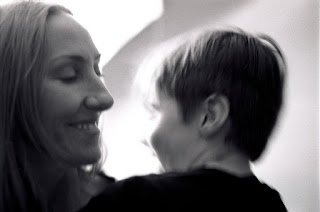 We both wondered why, afterwards, we chose to take a red-eye flight from SF to connect through Panama to get to Costa Rica, but it was too late for questions. We arrived with varying degrees of fatigue expressed in grumpiness that is both familiar and yet unique to the individual.

There were presidential elections here yesterday and everybody, at least among my friends, was very worried that the "other guy" might win. He is an evangelical, whose wife often prays in the tongues of gibberish, that has espoused some unsettling Trumpian political ideas. He ran on the "return to appeals of the past" also. Some in his camp have mentioned the death penalty for homosexuality, etc., so his "return" seemed more complete, reaching back all the way to the male-on-male abominations of Leviticus.

As many of you who read here must have already known or assumed, the editorial staff at this site denounce the abomination of any and all sexual acts that do not result in procreation, or those that are not properly ended with the uttering, Praise be to Allah the cherisher and sustainer of the worlds.

The novelist and ex-rock star, the more liberal minded candidate, Carlos Alvarado, won instead last night. This set everybody at ease for the remainder of the evening where we cooked at home and ate dinner at the kitchen counter drinking wine, listening to music, and telling stories.

Today we will bring the boy to go see a volcano and an animal shelter/preserve that has been recognized as being among the best of its kind worldwide. I will explain that I have connections to Trump when I apply for a big game hunting license.

Tomorrow there will be something different, maybe the beach. There is very little to do in San Jose, at least what I am aware of, though perhaps I would not make the best tour guide, having spent all of my time here previously playing house and techno records all day and all night, trying to fashionably establish my reputation as epitomizing the temporal forever. 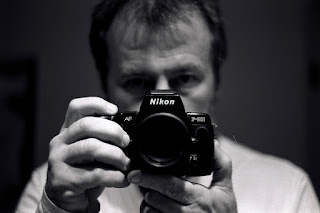