An attack on our country 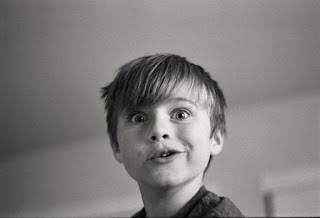 Half of the country doesn't want to be wrong, the other half correctly insists on always having been right. Everybody ends up with a piece of the pie - half for the Hatfields, the other half goes to the McCoys.

Or, maybe the deep state meets deep pockets. Who knows.

I want to see that fucker brought down mostly for my interest in Shakespeare. I missed out on King Nixon, so this is my time. Every generation gets their villain at the top. I can't decide if he's a Lady Macbeth, a Claudius, or a Richard III. Maybe two little tiny handfuls of each, with an unhealthy touch of King Lear thrown in to keep things surprising and saucy.

He might be a Titus Andronicus in a month or two.

I tried to stop writing about politics - or more, specifically: Don T. - but this is just getting too fucking good to ignore. Over 100 criminal charges already filed in the independent investigation. Where there's smoke there's usually some barbecue. Both sides seem to be eating this shit up with lots of napkins - one with relish, the other with the sweet taste of disgust.

He'll get what he wants one way or another: to go down in history.