Rebel Without A Mask 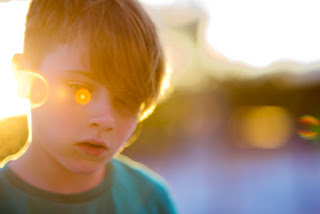 I am trying to keep my head down and do a good job at my new job. Things are going to get tough for many people. That much seems clear. People are becoming mean-spirited. Who knows why - minor inconveniences, I guess. That, and fear. I have seen people be such tremendous self-entitled assholes; at the grocery store, to tired and fearful employees. For no apparent reason. When they finally pass the law that says entering someone else's personal space is a form of physical assault then I am prepared to break the bones in my hands on some dumb mother-fucker's face. Maybe I won't wait for the law to catch up to what is right and just and deserved. That's how occasionally tired I am becoming of some people. I don't want to say there is a "type," but there is. You know they are that type as soon as they start to hint they might be. It has been a few years since I've punched anybody. I only miss it when it doesn't take more than one. If you have to swing or jab more than once then the adrenaline takes over and it's not as enjoyable. Just one punch right to the eye socket or nose. It does not need to knock them out or even down, only back, not even that far, but far enough to know they don't want another. That's how I've been feeling about some people lately. How are things going with you?