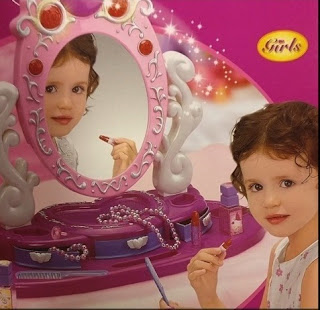 Well, I was going to make a joke about Rachel, Ann Coulter, and Celine Dion getting it on but my sole reader stole my thunder in yesterday's comment section. I was going to try to add Phil Collins to the second portion of the joke, because of me. Something about us all checking for Ann Coulter's Adam's apple. I bet she has a nice big, protruding laryngeal prominence.

I don't have a pic of me that suggests Phil Collins handy, but you get the idea. The joke works, even in its current crude and unformed state.

Rhys is in his room right now. Punishment. I had to go to school to pick him up. He has been misbehaving. Shockingly, this brings me no private internal joy, as I might have long ago guessed that it would. I'm not very good at punishing him. That may be part of the problem. I'm not sure. I'm so used to being around people who regard every one of my emotions as being over the top that I have a difficult time gauging much of anything. There is always a low level hysteria waiting to respond to anything that begins to suggest randomness.

I used to be afraid of misbehaving. I don't mean physically afraid, just afraid of what my parents would say to me, of being ashamed, disappointing. Rhys doesn't like me being displeased with him, but perhaps not adequately. He doesn't seem afraid of anything, specifically of the consequences we decide for him. He has too much confidence that he can avoid most the brunt of any punishment we throw at him. This is in part because he's an only child. He knows that any justice we dispense towards him is almost equally punitive for us.

Yes, this life is and always has been an unwritten joke.