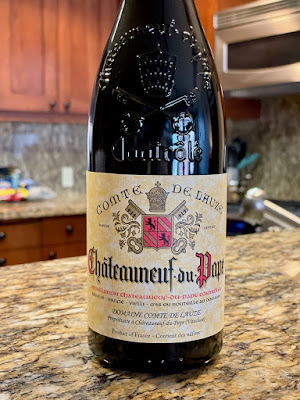 We planned on a Tahoe weekend - mountain biking and boating - but now it is all cancelled. The fires in the region have destroyed any possibility of doing any of the activities that would bring you to a place like this. It relies on people being outdoors. The skies are filled with smoke and the Air Quality Index is at 268 - Very Unhealthy. Yesterday it was closer to 500.
We spent most of the day indoors yesterday drinking expensive and delicious wines. I broke my nearly one month break from alcohol. Today I am feeling the repercussions. We did, at the very least, have a chance to spend some time with our friends and their new baby girl, Neeva. She is walking and beginning to talk now. The last time we visited them it was nearly a year ago and we could not go near them. They are here from Henderson, Nevada, and have rented a beautiful place in Incline Village for a month. They have been able to be at the house about half of the time.
Last night we started talking openly in front of our son about the desire to move away from California. Raquel and I have some things to figure out between us. A move of that kind is a significant life change and it requires a type of teamwork that she and I only seem to ever possess in fragments. But life is just a series of fragments, ones that sometimes seem to re-occur. Don't trust anybody that tries to tell you otherwise. It is only a trick of the mind that creates the sensation and appearance of a continuum.
Well, that is what three bottles of wine are whispering to me from the recent past.
.
Posted by Sean Q6 at 8:20 AM