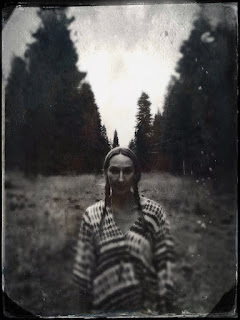 I don't do very well with "family." I've never understood why people put so much energy into such an awful conglomeration of assholes that share some genetic code. My mother was the glue that held our family together. When she died  the nuclear experiment failed. What remained were three men who didn't need each other and who had very little in common. Mom died Oct. 27th, by Christmas of that same year it was obvious that we were all three about to go our own ways. Now there are two of those three men remaining - my brother and I, with a total of three kids between us, all boys.

Those three kids seem to have none of the hangups that my brother and I have. They just like to have fun, and that is what this trip has been for them. Yesterday, we went zip-lining. This is a stupid enough activity in which you hook yourself up to a suspended pulley system on a cable and use your own body weight and gravity to defy death while running from tree platform to tree platform, some of which were 60 ft in the sky or more. Exhilarating for all the reasons that the most basic portions of your mind seek to keep you alive, and you have found a way to flaunt those instincts.

The kids freakin' loved it.

Rachel has been a tremendous help here, having relied so heavily on her extended family to help her navigate her own nuclear family meltdowns. She has been a tremendous partner to have, knowing just when and how to divert my neuroses elsewhere. She does very well as Aunt Rachel, also. If only she and I could have arrived at the place we are now sooner. We would have saved ourselves a stupendous amount of pain and uncertainty.

Some say suffering produces growth, which makes me want to inflict some on them, to find out. All that pain and suffering has ever done for me is to reduce my ability and desire to believe in life. Growth has happened during periods of both love and wretchedness. The only message received through heartache was the empty absence of love. I didn't grow from it, I withered, as if the arms of the sun had atrophied and its eyes had gone blind, its life-giving warmth turned to malice.

People will say the dumbest things. Like: Great minds think alike, and There's no such thing as a stupid question. I wish all of those people would go Take a bull by the horns.

I'm going to go judge a few books by their cover. 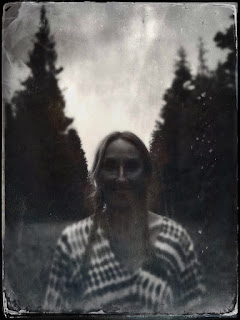